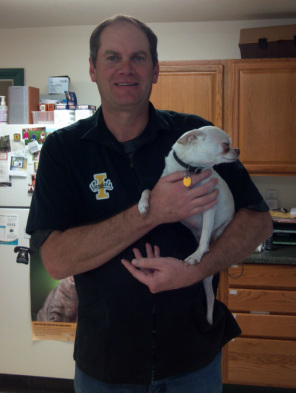 Dr. Clark & 'Porter' the Chihuahua
Dr. Clark is a Washington State University Graduate class of 1988. After graduating he began his career as a Veterinarian working in Rupert and Soda Springs Idaho. In 1994 Dr. Clark moved back to Kimberly and for the next 8 years worked primarily with cattle and horses. In January of 2002, Dr. Clark formed a partnership with Dr. Jerry Jackson and they began Kimberly Veterinary Hospital and built the existing veterinary clinic. Dr. Clark continued practicing both large and small animal medicine until 2012, at which time he changed over to exclusively working with small animals. Dr. Clark is now partners with Dr. Jenni Lanting.  In his spare time Dr. Clark is a golf addict. 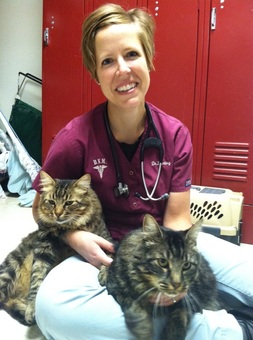 Dr. Lanting with kitties 'Fuzz Buzz' & 'Purrito'
Dr. Lanting graduated from Washington State University in May of 2006. After graduating she and her husband Todd (who also graduated from WSU with a Veterinary degree) were married that July.  They decided they wanted to be close to family so they chose southern Idaho as their home.  It is shared by their 13-year-old Border Collie 'Sage' and their cats, 'Penny' and 'Ollie'. Dr. Lanting and her husband have two children, daughter Addison and son Kelton, who both love the farming and ranching lifestyle shared by the family.  Dr. Lanting became a partner of Kimberly Veterinary Hospital with Dr. Clark in October of 2015! 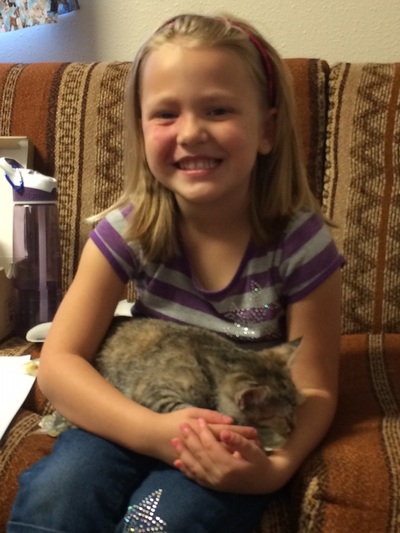 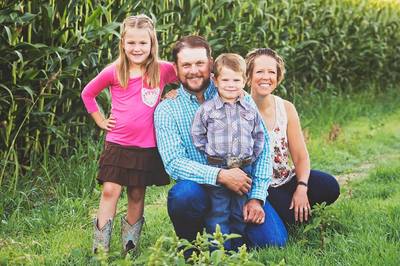 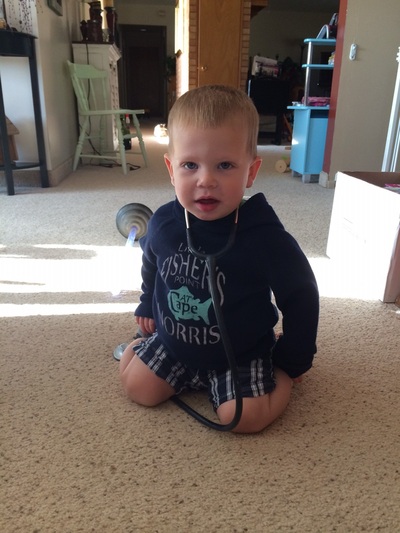 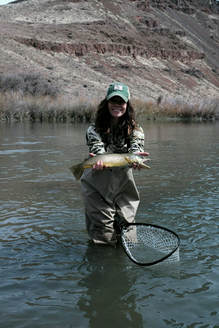 Dr. Jamie Fisher, D.V.M
Dr. Fisher is an associate who graduated from Mississippi State University in May of 2011. She moved to Twin Falls, ID with her boyfriend, Andy in the summer of 2012. Dr. Fisher enjoys the outdoors, fishing, hunting, camping, backpacking, etc. She loves the outdoors so much she married Andy on the Salmon River on a white water rafting trip. The two have 2 children, a pound pup they adopted in MS and a griffon here in Idaho. 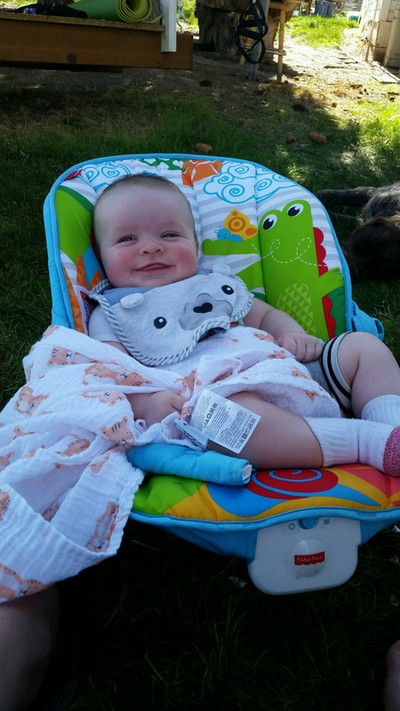 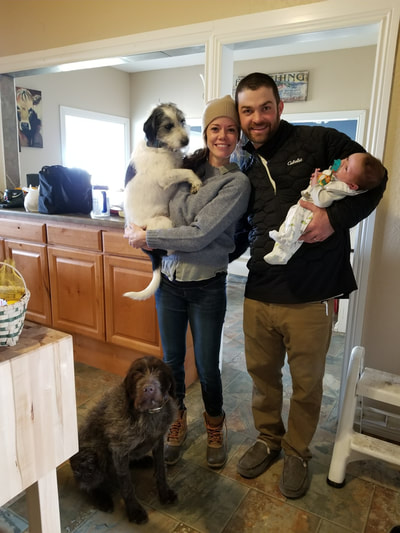